The increasing popularity of bikes in Barcelona 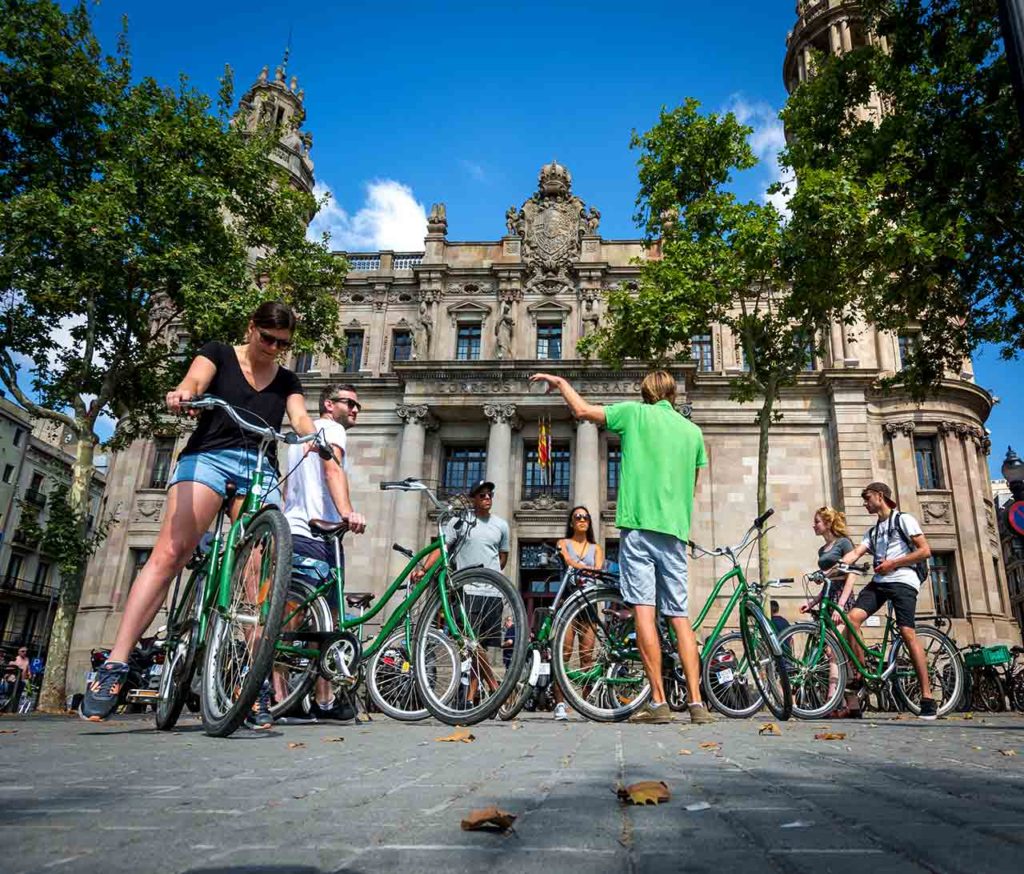 Barcelona is a diverse city with a rich culture. If you take a look at the total population of the city, you will be astonished to find out that it is not more than 2 million people. But even then, it appears to be very congested all the time. The reason behind all this congestion is the fact that people like using mechanical means of transportation in order to reach their destination. This trend has resulted in a heavy number of vehicles moving around all the roads of Barcelona. While it appears to be convenient to travel in a closed vehicle, it has been raising a number of environmental issues as well. All the population caused by vehicular smoke is not only polluting the overall environment of the city but it has also been causing a lot of damage to the beauty and nature of the city. This is an issue that has really worried the Barcelonan local authorities. That’s the reason why they have been working on introducing different types of initiatives to help lessen the pollution and preserve the natural ambience of the city. The use of bikes in comparison to other means of transportation is also highly encouraged in this regard.

Almost 400 bicycle stands all around Barcelona

The local authorities of Barcelona in particular and Spain in general have been trying their best to make people use bicycles in comparison to using other means of transportation like cars, buses, etc. Keeping that in mind, almost 400 different bicycle stands or stations have been developed throughout the different parts of the city. If you are a resident of Barcelona, all you need to do is to pay the required sum of money and rent out a bike to take you to your destination. Upon reaching your destination, you can easily deposit the bike back to a nearby station and walk from there. The pricing is pretty nominal. In fact it is much cheaper in comparison to any other public transportation means. So if you are looking to move across the city in the most economical way, renting out a bike would be the way to go.

As mentioned above, Barcelona can be a congested city when it comes to traffic. So in order to free up some space for cyclists to get to different parts of the city with ease, the local government initiated the development of bike lanes throughout the city. These lanes are especially designed to be used by cyclists only. No other transportation is allowed on these tracks so you can reach your destination in a fixed amount of time without having to waste any additional minutes in events of road blocks or traffic jams.

These bike lanes are spread through out the city connecting different areas to each other. So if you need to move from one place to another, you would no longer have to spend any more time than you have to. Keeping in view the good it does to the environment, it appears to be a win-win situation for the passengers as well as the environment.